I've seen a great improvement in his grades. 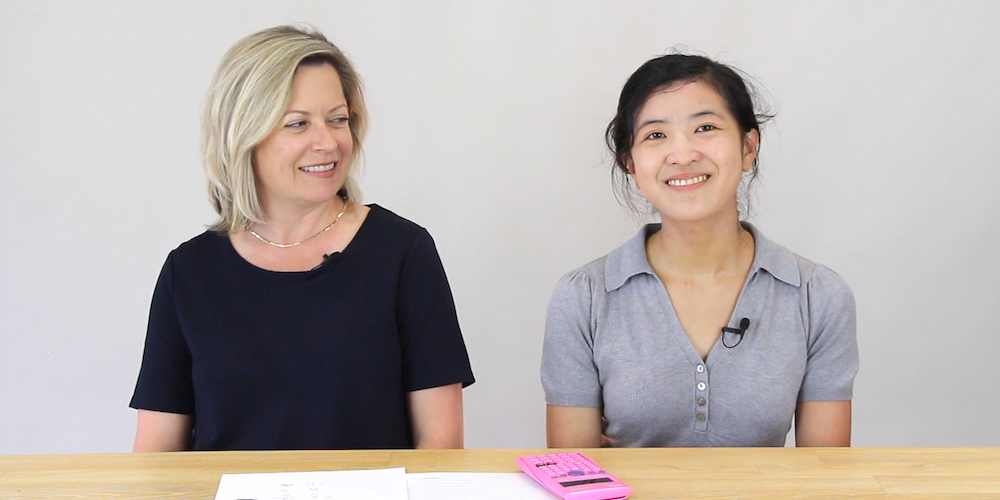 My son has always been good at maths. However, things started to get challenging when his class began prepping for AS Level Maths. He was really feeling the pressure and he's not used to not understanding maths. When he asked for help, it showed it was something he was taking seriously - I wanted to support him in that.

His tutor Chloe has made my son more confident. She shows him, because it's a one-on-one situation, where he's getting things wrong. My son makes silly mistakes sometimes because he's rushing, or sometimes he panics a little bit and doesn't think things through. Chloe's able to help him with that and explain things step-by-step. It has really helped him a lot, and I've seen a great improvement in his grades.

I saw heaps of confidence in my daughter that was not there before. 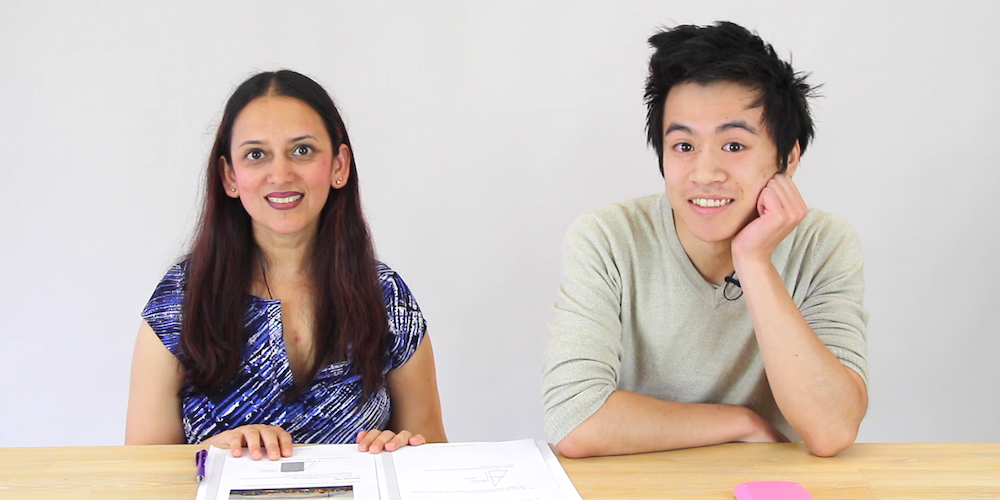 When I asked my daughter how she felt about getting tutored by Ray, she said it was a perfect fit. He was really, really approachable, and he would never give her the answer; he would just guide her through the process. He also gave her examination tips and calmed her down, because children can get really stressed before an exam. You need a tutor to guide you through that entire process from beginning to end.

My daughter came through with Excellences in maths. And more importantly, she was really confident before she went into the exam. Sometimes, you can't put too much weight into results. You could be the most outstanding student, but get a really hard paper and not get the highest grades. But you need to walk into an exam being confident. If you're nervous before even getting into the exam, it's really the wrong footing to start on. I saw heaps of confidence in my daughter that was not there before.

Being a student himself only a few years back, [our tutor] Jimmy understands what students go through. He teaches from a student's perspective alongside a teacher's. 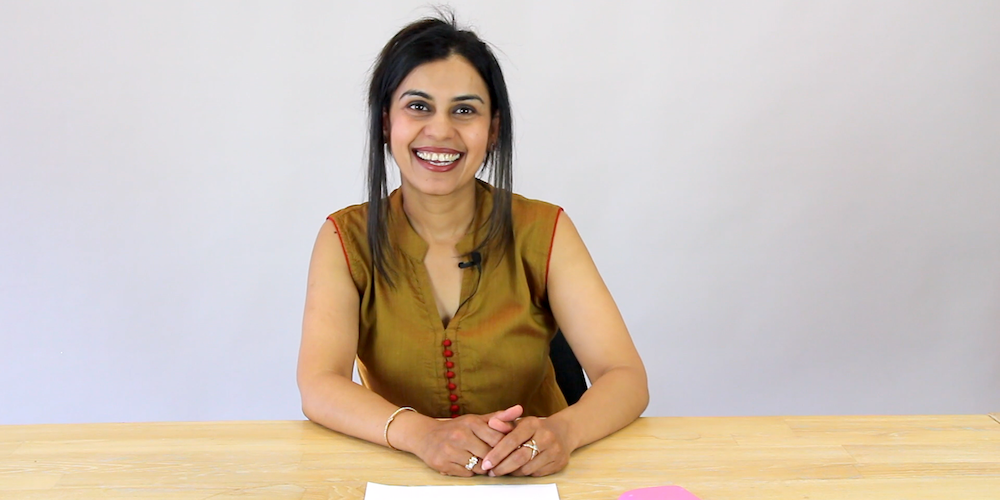 My son has had the same tutor from MyTuition for four years now. My son is very comfortable with Jimmy; Jimmy understands him and his learning style very well. Jimmy had done NCEA Maths just like my son, and had graduated from the same high school where my son is currently studying. I think also being a student himself only a few years back, Jimmy understands what students go through. He teaches from a student's perspective alongside a teacher's.

My son was doing pretty well in school, but I wanted to accelerate his knowledge in the subject. Jimmy understood his gaps and where my son needed help, and helped my son fill in those gaps. My son feels more confident after each lesson with Jimmy. Jimmy understands the different learning styles, and he knows how to teach my son in a way that best suits my son's individual learning style.

My son thinks Jimmy understands him better than I do. Anything I say, I need to say to Jimmy so that Jimmy can pass it on to my son. Coming from Jimmy, my son takes it more seriously because they connect so well with each other. They also talk about things other than academics and I think my son, being a teenager, needs that element. There's that personal level as well.

My son sees his tutor Kieran as a role model.

I think my son and his tutor Kieran have a really great bond. My son's not a talker, but I know from the little conversations we do have that he sees Kieran as a role model. Kieran studied three or four of the same subjects in high school that my son does, and has influenced him quite strongly to pick up Economics as a subject at school. This has broadened his horizons quite a bit in terms of what he's able to study in the future. They have a collegial relationship. My son doesn't feel judged; he feels he has a choice to get tutoring so he gives it more energy, because it's not being dictated to him.

I want my son to find some interest and fun in his school subjects, and a reason for doing it beyond, "I have to do it because I'm at school." My son used to say about his schoolwork, "Why are we even doing this?" Now, he talks about how what he's learning at school is going to help him in the future, beyond its context as a subject at school. This is an attitude that he's picked up through his tutoring.

My son's results have been good, but to be honest I don't really understand them and don't have anything to compare them to since it's his first year of NCEA. But I do know he's had more Merits and Excellences than Achieved.

Finding my son a tutor at the beginning of the school year was a great decision. My son was introduced to the whole curriculum way at the beginning of the year, so he knew from the start what needed to be achieved. It wasn't a situation of getting to Term 3 and thinking, "I need to catch up on this and I need to catch up on that." I'd advocate for parents to encourage children to get in there early.

Since our tutor Sam has helped Charlotte she has had Excellence in all her maths and physics mocks for Year 12 NCEA. Her goal is to get into engineering and Sam is a perfect fit for helping her become an engineering student. Sam is always 100% on time gets straight to work and very focussed. I can't even talk him into a coffee while they work! The follow-up emails are excellent with their summary of the lesson and suggestions for study.

My son has always liked Maths. Unfortunately this year, he just didn't gel or understand his teacher. His grades reflected this and his general attitude to learning maths. He hardly studied for tests, mid year exams etc - he just had a lack of interest. Ahmad changed this completely. My son studied so hard in the weeks leading up to the exam - as opposed to his usual, cram the night before.

Learn more about our team

Find me the right tutor